The CASE office is located in the heart of the Gulf of Mexico Oil and Gas Support area.


The CASE team can offer support services to the oil and gas sectors in many ways. Some of the many items that CASE offers for its clients are:


The CASE team is very familiar with the American Petroleum Institute (API) design codes, but has also worked with many of the oil company specific design codes such as the Shell Exploration and Production Company Specifications (SEPCO) and the BHP Billiton Gulf of Mexico Transit Container Code CASE has worked both offshore and onshore for its clients. The CASE team has designed a single leg caisson in the West Cameron Field of the Gulf of Mexico that is one of the largest of its kind. CASE also designed the MI SWACO Cameron Deepwater Drilling Fluids Facility. 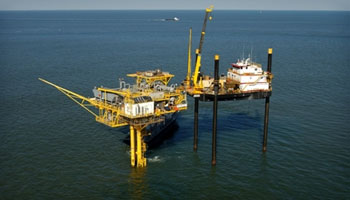 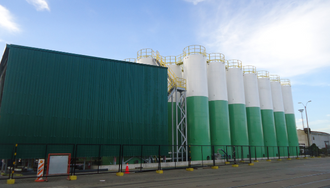 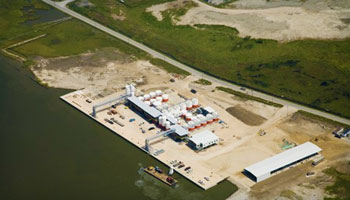 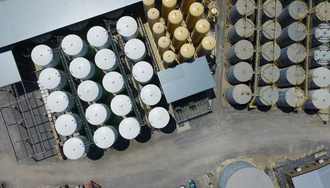